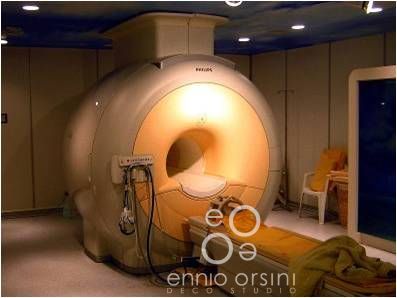 Over thousands of questions customers asked to me, there’s one always compelled me to give generic and inaccurate answer. This is what annoys me the most. However, this kind of feeling joined to my well-known curiosity pushed me to enquiry painstakingly into the matter.

I’m talking about dermopigmentation (tatoos and permanent make-up) and MRI scan and the way they interact.

“in case, one day I will need to undertake Head MRI scanning, could I experience any problem related to permanent make-up?”.

So, what it actually occurs into the above cited field, the most important issues are often overlooked by dermopigmentation makeup artists (professionals). 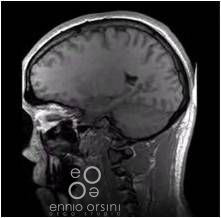 Possible side effects have often put tatooed people off undergoing the clinical test by means of this essential imaging diagnosis technique. If on one side, it is widely known that tattoos (decorative or cosmetic ones) may result into artifact images and may cause short-term and less substantial skin reactions, on the other side the extent, the frequency and the severity to which reactions affect soft tissues as well as other adverse events, linked to imaging scan are today still underway.

In 2002, Tope and Shellock carried out a research survey in order to determine the entity, the frequency and the severity of possible side effects related to MRI scanning, in a population of subjects with permanent cosmetics.

Research consisted of a questionnaire given to the customers of dermopigmentation make-up professionals. They had to fill in the form with personal details, information about their dermopigmentation sessions and reports on RMI scanning experience. The study collected figures regarding 1032 people interviewed, 135 out of which (13.1%) went through a MRI scan after getting permanent make-up. The results show that only two subjects (1.5 %) complained about screening related problems. One of them reported a “slight tingling”, the other one a burning sensation. However, both of them were temporary and short term episodes, without affecting MRI scanning. 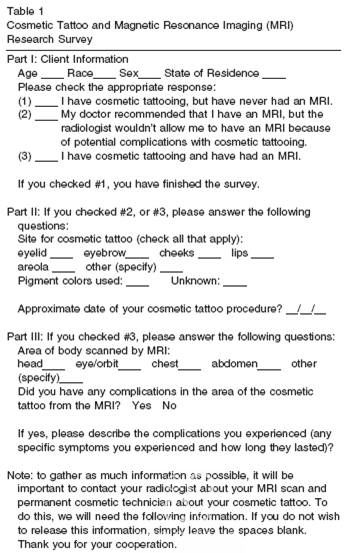 On the basis of these findings and of recent literature achieved, MR imaging may be performed in patients having permanent cosmetics applied, without severe skin reactions or other damaging effects. Therefore, permanent make-up should not lead patient to give up on MRI scanning. 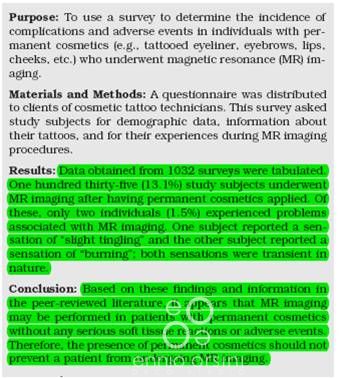 Anyway, before MRI procedure, the patient should be asked if he or she ever had any type  of permanent coloring technique to any part of body. It is a very important question to make in order to identify the artifacts of image and most importantly a small number of patients have come up (less than 10 case studies recorded) feeling temporary skin irritation, swelling or burning sensation especially at the tattooed area, during magnetic resonance imaging (review of Medical Device Reports, 1985 to 2011). 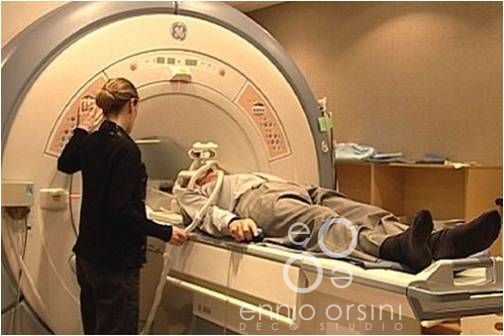 As regards decorative tattoo, a letter sent to the publisher of a magazine spoke of second-degree burn in the deltoid of patient. The author, referred of overheating caused from oscillations of the gradients, or more likely, from the electrical “parasitic” currents coming from electrical radiofrequency impulses.

However, the exact mechanism for complications associated with decorative tattoo are currently under investigation.

Kreidstein (1997) and his partners have related of a patient having unexpected pain mixed with burning arising from the site where the tatoo is applied while undergoing a back MRI imaging by means of magnetic resonance scanner of 1.5T.

Swelling and rash have disappeared within the next 12 hours without any serious permanent consequences for patient. In that case, the pigment of tattoo revealed to be ferromagnetic. Unbelievably, they have to surgically remove it to let MRI scanning procedure.

The reports authors declared that “Theoretically speaking, tattoo tight bandaging will prevent any distortion of tissue due to ferromagnetic attraction”. (Nonetheless, they didn’t take into account this kind of non-invasive solution for the particular patient!!!).

Moreover, “In some cases tattoo removal can be the most practical way to let MRI imaging”.

Kanal and Shellock (1998) remarked out Kreidstein’s finding, judging the solution “quite intrusive”. No doubt, trauma and morbidity caused by tattoo removal overtake those ones associated with ferromagnetic interaction. 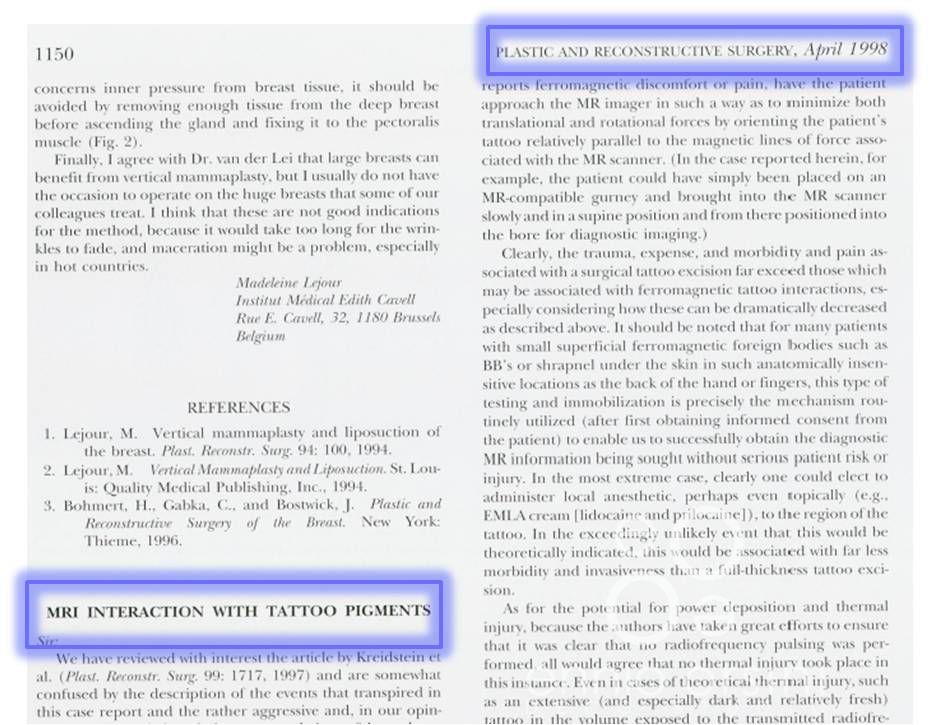 Ice pack on the tattooed area will give relief to any burning sensation which might slightly display during the magnetic resonance imaging session.

Kuczkowski’s survey proves to have the same view concerning the burning sensation of tattoed zone (notwithstanding no burn was diagnosed) and thus urging the need to take extremely care of patients with tattoes.

Offret describes the case study of a 24-years old girl having permanent makeup applied (eyeliner) 5 months before having a head MRI scanning because of migraine attacks. After only one minute since the scanning test has began, patient started complain about a burning skin sensitivity together with eyelids rash. However, likewise burning sensation stopped once the scanning has been interrupted; in addition rash cleared up within two hours.

Ross (2011) illustrates the case study of a professional football player, who reports an istant and prolonged “burning” skin reaction involving the area underneath the tattoo while getting a pelvic scanning. Ross attributes the cause to the electromagnetic reaction of metals used in pigments, especially iron oxides responsible for image distortion.

The most “risky” tattoos are those ones containing black ink pigments (dark) with ingredients  like iron oxides, as well as those with a design that displays large circular shapes or multiple adjacent points.

A very interesting survey conducted by Morishita (2008) aimed at assess precisely the mechanical effect due to MRI-magnet system by 3T spatial magnetic gradient on tattoos and on permanent make-up. By adopting measurement protocol ratified by the American Society for Testing and Materials, (ASTM) they established the maximum measurement of deflection angles produced according to position.

Because of ferromagnetic materials to being used, 85% of tattoos showed deflection angles greater than 45°, while mascara and eye shadow over 40°. However, translational forces generated, were not dangerous for individuals, due to slight mass of those substances.

In addition to round shapes and pigment colour, magnetic field strength of scanner  is an other risky factor related to MRI scanning. It has been underlined by van der Velden review (2005).

He investigates on few scientific experiments regarding the interaction between Magnetic resonance imaging scans and tattoos, drawing the conclusions that at low field-strenght (1-1.5 Tesla) complications may arise very rarely, while high field-strength (> 2 Tesla) may cause burning sensations or other slight complications. 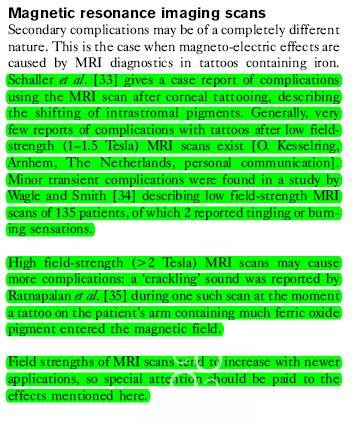 DeBoer (2008) run an extended survey on piercing releasing a wide review on the topic: 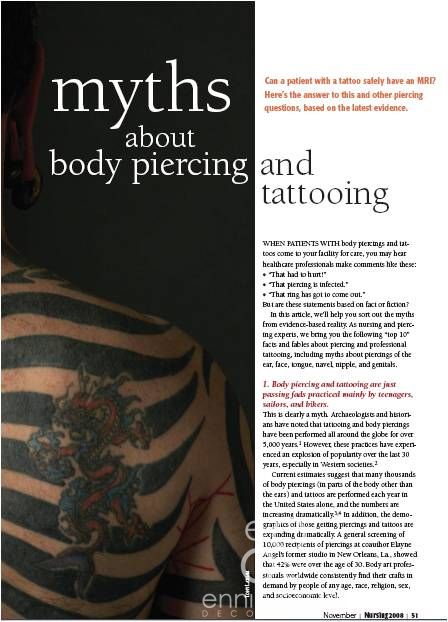 he underlights that some kind of tattoos removal is not necessary (those containing non-ferromagnetic materials such as gold, silver, titanium, niobium), also having no reservations about undergoing a MRI or other specific diagnostic imaging procedures ( X-Rays etc.)

or more, people can simply remove piercing prior any surgery or defibrillator implants preventing from risks and complications 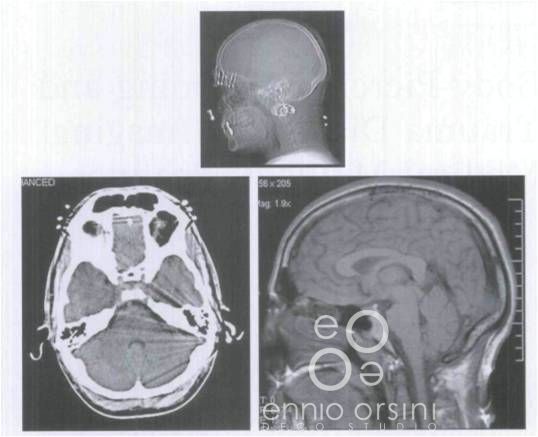 As documented by literature many artifacts are associated with permanent cosmetics (also with traditional cosmetics). They are caused by pigments containing iron oxides or other metals, being visible on the tattoed area. Due to slight mass, artifacts should not prevent or dissuading a patient from getting such an effective and non-invasive diagnostic imaging like the MRI. Especially, taking into account a careful setup of parameters for scanning, will minimize artifacts due to metals materials.

The only exception, to what has been previously said, can be represented by the event in which the anatomical part overlaps exactly the tattooed area containing iron oxides pigments. For instance, a report conducted by Weiss focuses on the fact that, heavy metal particles, being used in the pigment base of mascara and eylining tattoos, have a paramagnetic effect that alters the local magnetic field in adjacent tissues. These changes result in a image distortion of the ocular globes. In some cases, the extension of artifact and distortion may obstruct an ocular disease, such as ciliary body melanoma or cyst.

Having said that, I believe the form for preparatory screening of patient (a kind of informed consent form), should be including a question to verify any permanent make-up or decorative tattoos applied.

Patient should be prior informed about risks related to tattooed area and, in case of occurring unexpected sensation on the area where the tattoo is localized during the MRI, be pleased to contact immediately the radiologist.

In order to provide safety, patient should be continuously monitored by any visual and auditive tool by the specialist during the entire duration of procedure.

For precautionary reasons, it seems that ice pack can be applied where the tattos is applied while the procedure is running.

Moreover, more information and recommendations have been provided to patients by the American 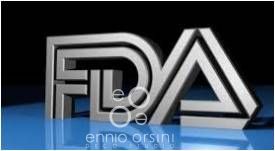 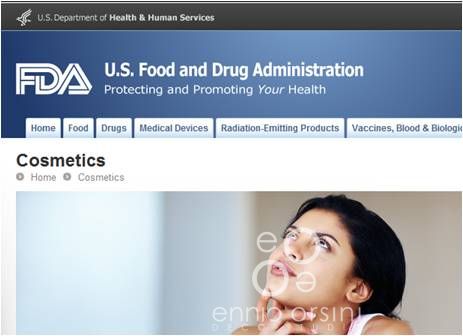 All of them agree that:

“If you do not have a MRI scanning, especially when recommended by doctor, risk related is much higher than possible complications deriving from interaction between MRI imaging and a Tattoo (decorative or aethetic tattoo). Rather than avoiding diagnostic imaging, it is recommended to inform the doctor of any dermopigmentation before the procedure, in order to take proper precautions aimed at preventing from complications and ensuring best results”.

I hope, what I have said will help all operators concerned (dermopigmentation experts and radiologists) to clear up their mind.