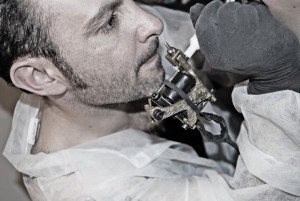 Dermopigmentation is often a good solution for depigmenting scars, due, for example, to mastoplasty or mastectomies.
Even cleft lip scars, vitiligo and lifting scars can be significantly improved with this technique. More and more cosmetic surgeons believe in the synergy between cosmetic surgery and cosmetic dermopigmentation.

The most common applications of dermopigmentation are: 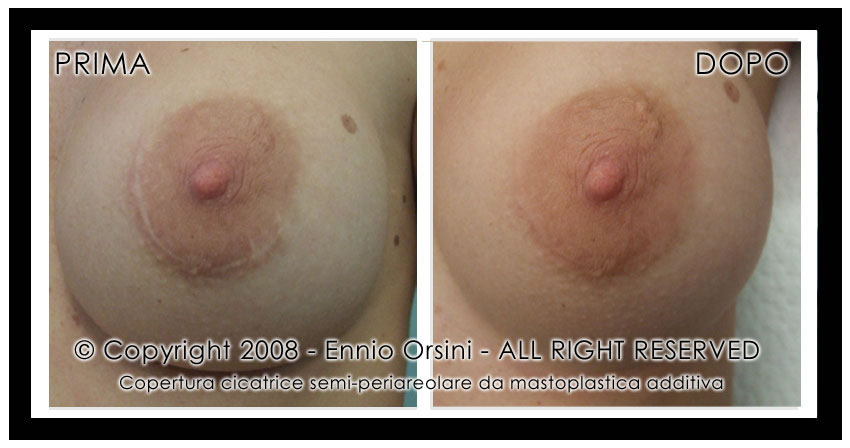 Through specific techniques, it is possible to improve the following defects: periareolar scars due to breast augmentation surgeries. T shaped scars due to mastopexy. Oval shaped scars due to drainage tubes. Single or double areola restoration, required for reconstructive breast surgery after a mastectomy. Areola re-pigmentation. Areola enlargement.
Only in rare cases, these treatments can be performed using permanent pigments. In all other cases, I suggest you to use bioabsorbable pigments. When performed with bioabsorbable pigments, dermopigmentation is also called paramedical micro-pigmentation. 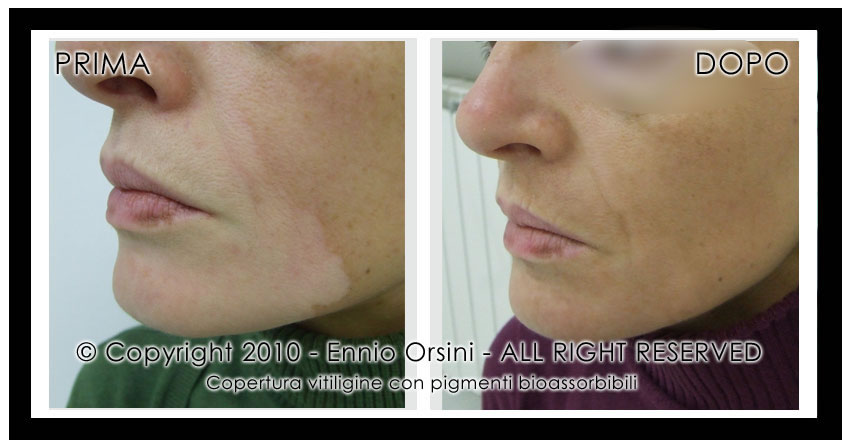 Though it may seem inconvenient colouring a part of the skin with a substance that is not able to darken or lighten, dermopigmentation can be the only solution for many people affected by vitiligo. Depending on the extent of non-pigmented spots, the operator can decide how to perform the re-pigmentation treatment, and whether to use bioabsorbable or permanent pigments. 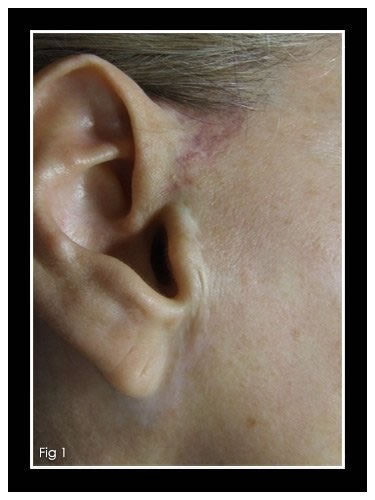 In these cases, the end result will largely depend on the quality of your scar tissue. The more the area will be smooth and flat, the better the illusory effect will be. Below is a short list of the scars that could be treated with cosmetic dermopigmentation: appendicitis, cleft lip, general surgeries, facelifts, liposuction, hair transplantation (in this last case see the Hair pigmentation section). 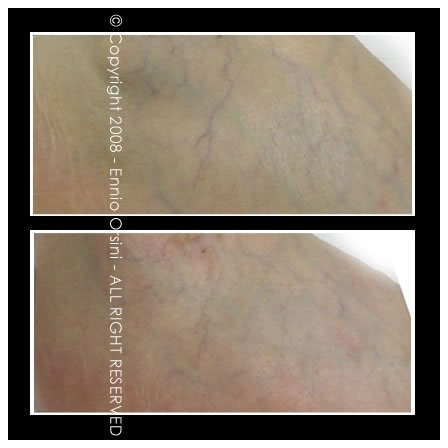 I personally created and patented a system for the treatment of telangiectasias, better known as microvarices. This technique could, in some cases, replace sclerotherapy or laser therapy, giving excellent cosmetic results. This procedure is much less invasive and annoying than all other techniques. Read the article on my blog.

Cosmetic dermopigmentation is constantly changing. This discipline can go far beyond the imagination of the operator. If properly used, this technique may be able to improve even some types of stretch marks, dark spots and to hide some nail abnormalities, such as onychogryphosis.

In addition to the examples described in this page, there are a multitude of applications, sometimes bizarre and sometimes providential. Often this discipline is considered the last resort for many people but, in fact, experience shows that in some circumstances it should be the first solution to be taken into account, also considering that this treatment involves minimum risks and it is truly minimally invasive.